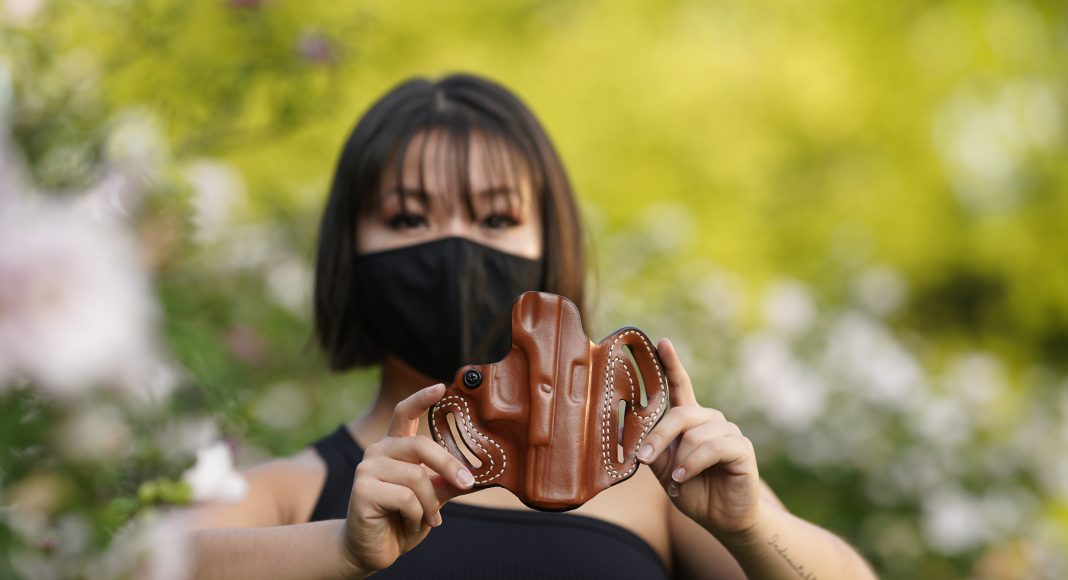 It’s no secret that the world has been upended by COVID-19 and the effects of government response. State legislatures and courts were shuttered, businesses shut down, and some 14 million college students (especially those living in on-campus housing) were thrown into an immediate state of flux.

Students struggled psychologically and intellectually with a plethora of new “remote learning” mechanisms, and the growing pains that came with them. Enrollments dropped and admissions are being revamped. Some colleges even raised tuition.

Meanwhile, state legislatures were closed or converted to remote business in at least 28 states, whose priorities shifted to emergency powers, authority for public health mandates, and electioneering.

For a group aimed at college activism, primarily through state legislation, it’s been slow going.

The good news is, when your kitchen is your campus, anyone can carry to class! Moreover, with fewer classrooms full of defenseless targets, the pickings have been slim for would-be mass shooters.

By late 2020 and into 2021, legislatures had figured out how to move forward, resulting in proposals for campus carry in eight state legislatures, and other numerous items of interest for proponents of campus carry:

Enduring activism with college students has seldom been easy. For students mostly 18 to 22 years old, occupied with their studies, and seldom gifted with an abundance of wealth, time, or political awareness, concealed carry isn’t always foremost on their minds—no less so with lockdowns and remote learning.

But for many colleges and the risk of crime and shootings, nothing has changed. The next attack is almost certainly a matter of if, not when. And we must not wait until the next college shooting to remedy the threat. Students for Concealed Carry is still here, still advocating, and despite the push of big-city lobbyists and college anti-gun bureaucrats, we’re still defending the rights of students, faculty and staff to protect themselves on campus.

0
We're off and running again in 2022 as several states have introduced campus carry bills so far this year to remove the...
Read more
Legal Analysis