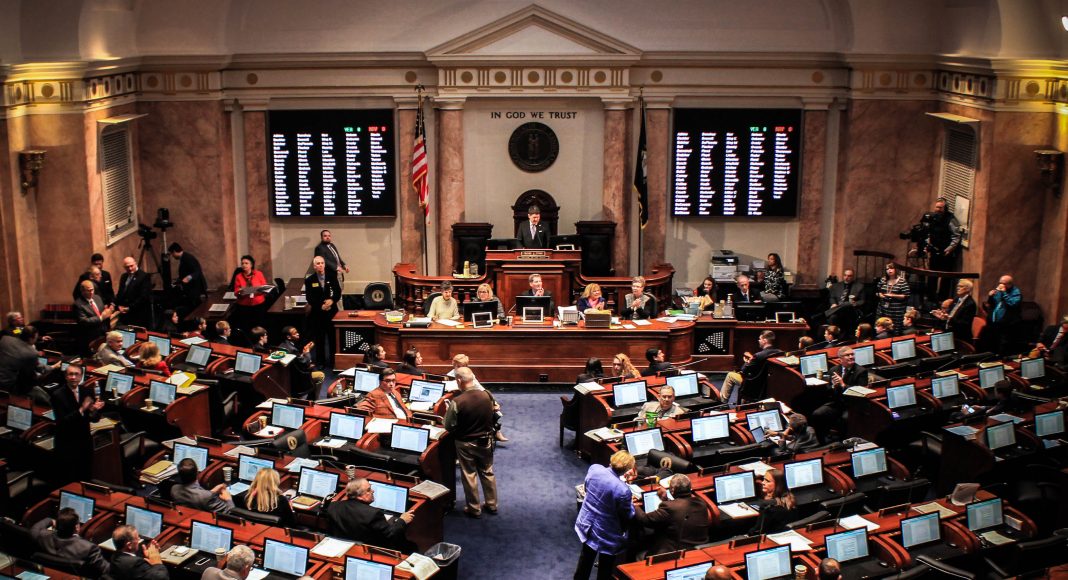 We’re off and running again in 2022 as several states have introduced campus carry bills so far this year to remove the arbitrary and discriminate bans on lawful self-defense at colleges and universities.

So far this year, those states include Oklahoma, Kentucky, Arizona, Missouri, Florida, and New Hampshire.

Arizona
“The seemingly never-ending fight over guns on college and university campuses is back again” claimed the Associated press as Senate Bill 1123 was introduced and gained support in legislative committees. The press seized on the bill, with the usual apocalyptic propaganda that democracy would be threatened, lives would be dashed, and free speech would be chilled. A local poll was noticed by SCC supporters, and quickly swelled to reflect significant support for campus carry.

SCC authored our own opinion piece in support of the bill, which can be read here.

Florida
Rep. Anthony Sabatini has filed a campus carry bill in the Sunshine state for the fourth year in a row, House Bill 6007. “I’m always gonna fight for pro-Second Amendment legislation,” Sabatini told the News Service of Florida. “We’ve got to make sure people are able to access firearms when they want for their own self-defense, and that means anywhere they go.”

Missouri
House Bill 1751 was introduced by Rep. Chuck Basye, and would prevent colleges from handing down harsh bans on licensed, concealed firearms. The University of Missouri recently okayed firearms stored in cars while parked on campus, broadening the employees-only policy in November 2021. The issue stems from a 2015 lawsuit by an employee.

At least one bill in Minnesota is seeking to further restrict guns on campus by civilians.