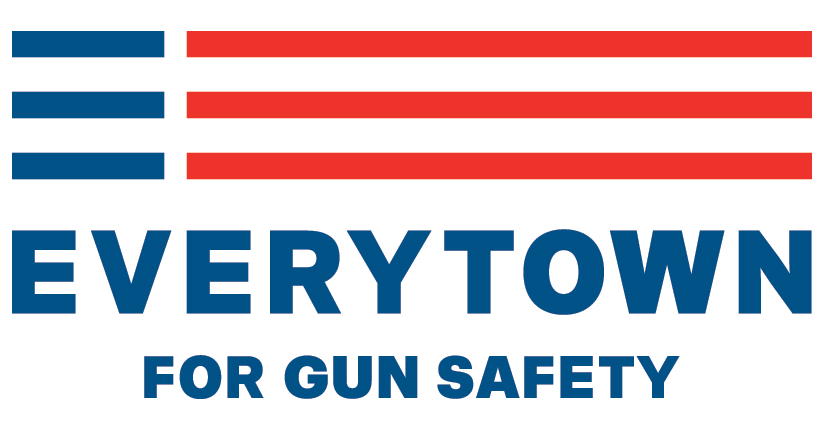 Everytown for Gun Safety Continues to Ignore the Facts

AUSTIN, TEXAS – Everytown for Gun Safety, the gun-control conglomerate that falsely told both state legislators and the public that Texas’ then-pending campus carry law would allow guns in fraternity houses, off-campus parties, and football stadiums, is now blaming that law, which allows licensed adults to carry concealed handguns on college campuses, for last week’s mass shooting by an unlicensed minor armed with a shotgun at a Santa Fe, Texas, high school.

Everytown, which also funds the conspiracy-peddling online magazine The Trace, recently purchased a full-page ad in the Houston Chronicle and used that premium ad space to publish an open letter to Texas Governor Greg Abbott, signed by 41 student gun-control activists. In the letter’s opening paragraph, the signers criticize Abbot for having “signed dangerous policies to force public colleges in Texas to allow guns on campus.”

Texas is currently one of six states that allow the licensed concealed carry of handguns in public college classrooms[i]. In these states, campus carry is allowed on a total of more than 350 campuses and has been for a combined total of more than 2,000 semesters. Not one of these states/campuses has reported a resulting assault, suicide attempt, or fatality. So what are Everytown and its 41 student activists complaining about?

The vast majority of peer-reviewed studies on the issue of licensed concealed carry have concluded that it cannot be shown to lead to an increase in violent crime. Furthermore, licensing, conviction, and license revocation statistics maintained by the Texas Department of Public Safety suggest that a person on a Texas college campus is hundreds of times more likely to be assaulted by an armed student who is not licensed to carry a handgun than by one who is. So, again, what are Everytown and its 41 student activists complaining about?

It speaks to the cogency, or lack thereof, of Everytown’s arguments that they were forced to pay for a full-page ad in order to make their case to the public. Students for Concealed Carry (SCC), which lacks even one-tenth of 1% of Everytown’s massive and often misspent budget, has traditionally used op-eds, which cost nothing but do require well-articulated arguments, to get its message in front of Houston Chronicle readers.

Quinn Cox, Southwest regional director for SCC, commented, “The purchase of this full-page ad is par for the course for Everytown. After an impartial poll by the University of Texas at Austin and the Texas Tribune found more Texans in support of campus carry than opposed to it, Everytown spent a small fortune commissioning their own internal poll with the purpose of getting the opposite result. Suffice it to say, we’re not exactly shocked that they’ve chosen to address the problem with cash rather than facts.”

[i] Kansas allows unlicensed carry in college classrooms, and several other states have laws that allow carry by only faculty/staff or that allow concealed carry on campus grounds but not in campus buildings.